You are here: Home

The Home of the Jim Vicevich Podcast

Stalked by Socialism: An escapee from Communism shows how we’re sliding into Socialism 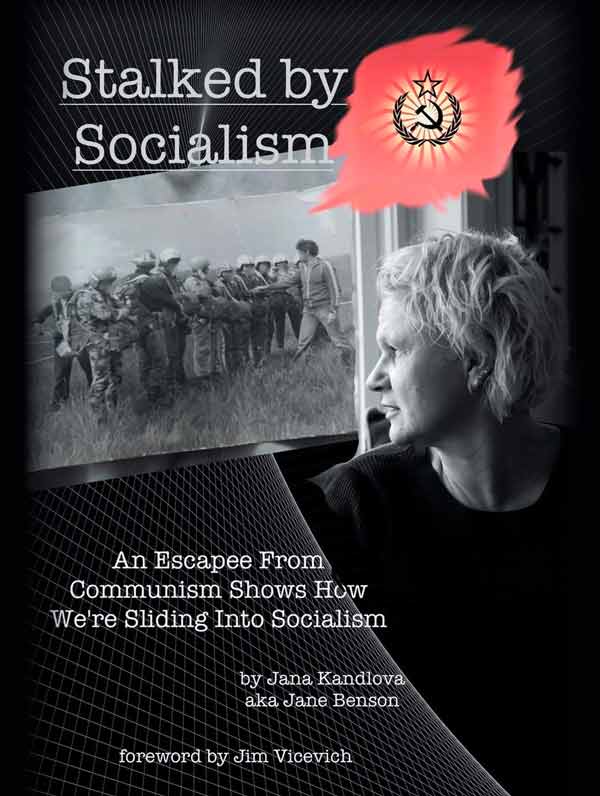 In 1988, 19 year-old Jana Kandlova (aka Jane Benson) escaped from communist Czechoslovakia and came to the United States to live and thrive in a free country. Upon her arrival, her euphoria was so intense she could actually “smell the freedom.” But, thirty years later, she has become alarmed and anxious as she witnesses the United States heading towards many of the same socialistic/communist ideals she fought so hard to get away from. In this fascinating story, she sounds a serious warning to all who believe in “free lunch.”

You really should check out our Newswire. Trust us.

You can also watch the podcast video feed live!