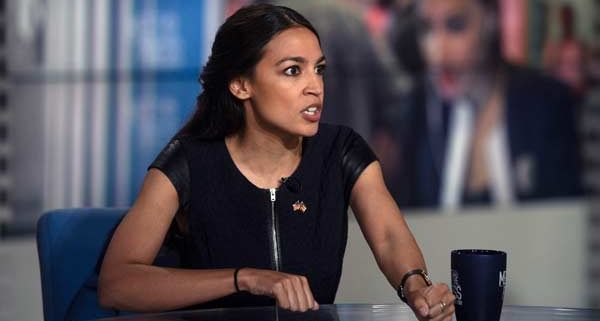 There has been enough commentary on Alexandria Ocasio-Cortez’s (D-N.Y.) suggestion to add a tax bracket of 70 percent for income earned more than $10 million that I need to chime in. We’ve all heard the cries of “the rich don’t pay their fair share” for years. It’s a complete lie and I’ve discussed it in at least one column in the past.

So how does Ocasio-Cortez’s plan hold up? What does it do, how many people will it affect and more importantly, how much money will it bring in?

It’s not hard to calculate an estimate. I headed to the IRS website, and hunted down data including Individual Statistical Tables by Size of Adjusted Gross Income. Then I opened the 2016 spreadsheet for All Returns: Selected Income and Tax Items. (2016 is the most recent data provided.)

In that spreadsheet, we find:

Stop and look at the last figure again.

So the plan is to confiscate $106 billion per year from 16,000 families who are already contributing more than 5 percent of the income tax collected.

Don’t forget many are paying state income tax. In Connecticut you’ll take home less than 24 cents for every dollar earned. California? How about less than 17 cents?

The federal government spent about $4 trillion in 2016. $100 billion is 2.5 percent of the total amount spent. The 2016 federal deficit was $587 billion. The increased tax collected – if this plan was implemented in 2016 – would not even cover 20 percent of the deficit.

And get this, even if we confiscated 100% of every dollar those 16,000 families earned in 2016 … we still would have been $105 billion short of covering the deficit! That’s a hypothetical that could never happen, but it is illustrative of the problem.

Stefanowski and the payday loan business