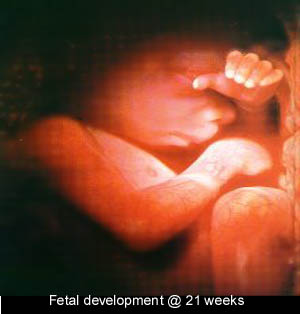 This issue was first brought to my attention last night by a friend. He wanted to know how Planned Parrenthood could sue. After he explained the facts, I told him I had not idea. Today, I learned the answer.

Back to the beginning…

The State of Indiana passed a law recently that:

limits federal funding to Planned Parenthood of Indiana to only $1 million of the $3 million it currently receives annually.

So Indiana Planned Parenthood filed suit in federal court in Indiana, asking for a temporary restraining order to block the law.

Okay, so far, but, what could possibly be the basis of their law suit?  And, why is the suit in federal court, as opposed to the state courts of Indiana?

We now know why.

Planned Parenthood challenged the law — signed by Republican Governor Mitch Daniels — on constitutional grounds, saying that the defunding provision voided existing contracts and that language contained in the bill requiring doctors to tell patients that a fetus can feel pain at or before 20 weeks violated the First Amendment. [emphasis supplied]

I’m not so sure whose First Amendment rights are being violated by this law, but, today Federal District Court Judge Tanya Walton Pratt denied Planned Parenthood’s request for a temporary restraining order.  Judge Pratt will decide by July 1 whether to issue an injunction baring the enforcement of the law.

As a woman, I well understand the concept that it is my body and I should be able to deal with my own body without government interference.

But, who will stand up for the rights, First Amendment or otherwise, of the fetus?

Oh, and the photo next to this post…that is a picture of a fetus at 21 weeks. 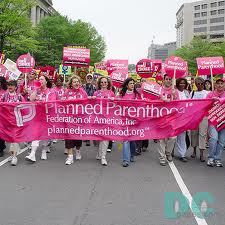