On Sept. 10, President Obama let us know it was now time to act and punish – with a targeted military strike – Syrian President Bashar al-Assad for using chemical weapons on his people. Today we find out it’s fine if we wait almost a year.

From the president’s address on Syria.

When dictators commit atrocities, they depend upon the world to look the other way until those horrifying pictures fade from memory. But these things happened. The facts cannot be denied. …

[A]fter careful deliberation, I determined that it is in the national security interests of the United States to respond to the Assad regime’s use of chemical weapons through a targeted military strike. The purpose of this strike would be to deter Assad from using chemical weapons, to degrade his regime’s ability to use them and to make clear to the world that we will not tolerate their use. That’s my judgment as commander in chief. …

Let’s be clear … Obama wanted to make the move right then and there, but as it turns out he was bargaining for time since he drew the red line and the effort was not supported by the people in the United States or any other country for that matter. Again, he stated we could not wait for the United Nations or international community because of the humanitarian crisis in Syria.

You would think the new deal on the table that Russia helped broker would put all of Syria’s chemical weapons under the direct control of some United Nations or international group within a week or so. Not so much.

After days of intense negotiations, the United States and Russia reached agreement Saturday on a framework to secure and destroy Syria’s chemical weapons by mid-2014 and impose U.N. penalties if the Assad government fails to comply.

I can not see how the United States or the international community can tell if this effort succeeds or fails. How the heck do they plan on measuring completion of the terms when there is probably no way to tell what Syria has currently in their stockpiles or who even controls them?

Just remembered something, and don’t have time for a re-write. This should probably be the lede. …

Russia brokered the chemical weapon restrictions deal with the government of Syria, yet 10 days ago Russia handed over a 100-page report blaming Syrian rebels for Aleppo sarin gas attack.

Russia says a deadly March sarin attack in an Aleppo suburb was carried out by Syrian rebels, not forces loyal to President Bashar Assad, and it has delivered a 100-page report laying out its evidence to the United Nations.

A U.N. spokesman, Farhan Haq, confirmed that Russia delivered the report in July.

The report itself was not released.

Do ya see the problem here?

Do we just forget that less than two weeks ago, Russia was telling everybody the REBELS were using the gas and now they come in on a white horse announcing a deal with the GOVERNMENT to lock up and destroy the chemical weapons? 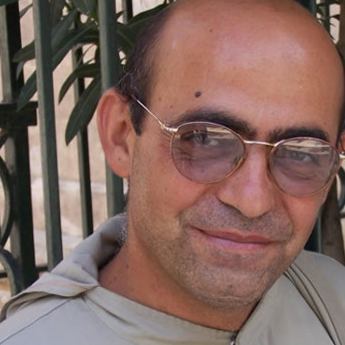 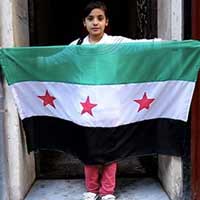 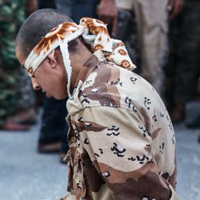 Climate Change: The 50 to 1 Video Project