I’m not sure what to say here. Normally, I’m not surprised by how whacky some liberals are … but this is really over the edge. In a Rasmussen poll of 1,000 likely voters, those who strongly approve of President Obama feel the TEA Party is a bigger terrorist threat than radical Muslims.

Note the word “radical” OK? From Rasmussen Reports, who now has an annoying auto-playing video add on their pages. My emphasis.

A new Rasmussen Reports national telephone survey finds that 51% of Likely U.S. Voters consider radical Muslims to be the bigger threat to the United States today. Thirteen percent (13%) view the Tea Party that way, and another 13% consider other political and religious extremists to be the larger danger. Six percent (6%) point to local militia groups. Two percent (2%) see the Occupy Wall Street movement as the bigger terrorist threat.

What the hell? John Hinderaker writes…

No Tea Party group has ever been implicated in a terrorist attack or even, as far as I can recall, an isolated act of violence. Attenders of Tea Party events are notorious for cleaning up after themselves like Boy Scouts. But this survey suggests that partisan Democrats are living in a parallel universe.

Here is the exact question as asked.

Which is a bigger terrorist threat to the United States today – radical Muslims, the Tea Party, local militia groups, the Occupy Wall Street movement, or other religious or political extremists? 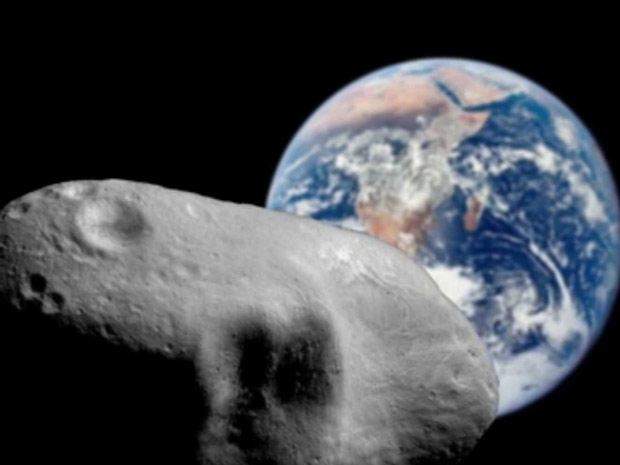 Bill Clinton to Tea Party – Gee, we sure could use your vote right about now

US Park Police has lost control of firearm inventory