You’d think it’s from The Onion, but this is posted on Yahoo’s UK and Ireland news site.

Padded lampposts are being trialled in a London street to protect inattentive pedestrians.

A pilot scheme has been launched in Brick Lane after it was found to have the highest number of ‘walking and texting’ injuries in the country.

A study carried out by 118 118 found one in ten people has hurt themselves while focused on their mobile phone screen.

The charity Living Streets is so concerned that it has teamed up with the directory enquiries service to test a scheme to wrap up the nation’s lampposts.

A poll will be carried out on Brick Lane to gauge the response of locals.

If successful, the concept will be rolled out in Birmingham, Manchester, and Liverpool.

Glad they have the sidewalks covered, but what the heck are they going to do for them when they are crossing the road? Pad the cars and trucks? Oh heck, let’s just make a big ball pit for these fools! 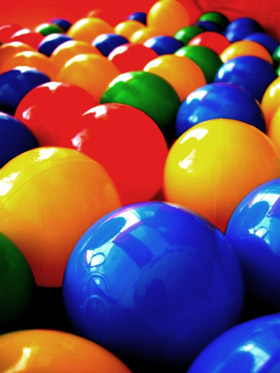 Did He Laugh?Harvard: money for nothin and the dance is free
Scroll to top