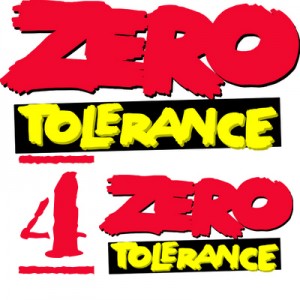 The only argument here is Erin Cox should have contacted her friend’s parents instead of driving to the party to pick her up. But Cox just wanted to ensure her friend got home safe. What’s not acceptable is the school punishing Cox based on their zero tolerance policy against alcohol and drug use.

This really does set a precedent that might kill someone. Think about it, if you would be in danger of getting suspended, expelled or losing out on a college scholarship for simply picking up someone who has been drinking to ensure they get home safe, you might think twice about helping a friend. If you call the friends parents, you’re labeled a rat. (Admit it, we’re talking about teenagers here…)

If friends elect to totally avoid the situation – not help and not call a parent – that sets up some pretty bad scenarios nobody wants to think about. From CBS Boston.

Two weeks ago, Erin received a call from a friend at a party who was too drunk to drive. Erin drove to Boxford after work to pick up her friend. Moments after she arrived, the cops arrived too and busted several kids for underage possession of alcohol.

A North Andover High School honor student, Erin was cleared by police, who agreed she had not been drinking and was not in possession of alcohol. But Andover High told Erin she was in violation of the district’s zero tolerance policy against alcohol and drug use. …

Erin was demoted from captain of the volleyball team and told she would be suspended from playing for five games.

Zero Tolerance Watch: 7-year-old may be expelled for toy gun