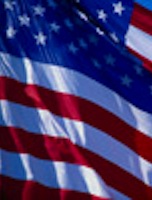 Vote. Vote today. Vote early, and then come to the blog … all day and check for updates and participate in the live chat room. In the meantime register here and leave a comment about the voting in your district.

Early turnout seems to be strong if you base it on where I voted and where Mr Joyce voted early this morning. But in a blue state like Connecticut, it is critical you get everyone in your family who is eligible (ha) to vote. This year, every vote will count.

It’s been an amazing journey, my brothers and sisters. For most of us, it began decades ago and for my listeners it began 7 years ago as we began to preach the gospel of personal freedom and individual liberty. That a smaller local government is far superior and responsive to the electorate.

A journey that was rejuvenated two years ago as we stood in front of that oak tree in front of the capitol. 150 citizens, shivering in the cold and promising our representatives that they would hear from us … we … the people. They did not listen to us then and thereafter, and our numbers grew as we began to tap into the inner libertarian that so much a part of every New Englander. And now they will listen. We will make our voices heard, sending a clear message that we, the people, are here to stay, now, and forever.

So, let them hear you loud and clear. Tell them to take off that fancy pin and get up from that fancy leather chair. Neither belongs to you. This is the people’s seat.

SO, leave your comments below and I will read some on the air and it’s also great reading for all the RVOers trying to keep up with the election.

Need a boost? How’s this? 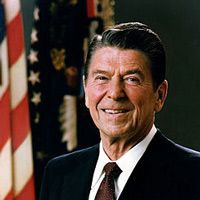 Polling for Dummies
Scroll to top