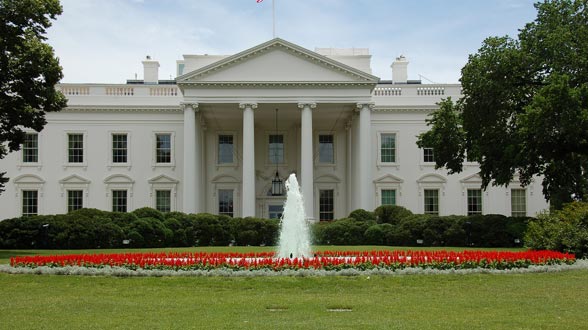 As I have said before, this is now a full-blown, full time industrial complex that puts big dollar salaries into the hands of many people and is a huge financial boost for media and television.

Keep in mind these figures are exclusive to the presidential election and includes party and PAC dollars. Can you imagine what the figure would be if we included races for the Senate and House? From the Washington Times.

Candidates in the 2012 presidential election spent a record $7 billion during the race — a record-setting figure that surpassed all expectations, according to the Federal Election Commission.

FEC predictions were that election-related expenditures for 2012 would hit $6 billion, Politico reports.

To put $7 billion in perspective: It’s more than if every man, woman and child gave $1 to a campaign, Politico says.

All completely legal, but my point is the shift of power from the states to the federal government has created this monster. I bet you don’t like the idea of billions of dollars being spent to earn the votes of millions of people do you? Don’t like it? Move the power back to the states.

To put the $7 billion figure in perspective, plastic surgery was a $10 billion industry in 2011. The airport car rental and entire video game industry is estimated to be $10 billion.

The cost to insurance companies for Hurricane Sandy is estimated to be $10 billion.

This is a huge problem and a clear indication Washington, D.C. has collected too much power in a central location. Our Founding Fathers would not be pleased and mark my words, this will be the downfall of this great nation.

Symptom of the Disease: Federal government paying for local cops

Symptom of the Disease: Politicians and their investments (Example 2)