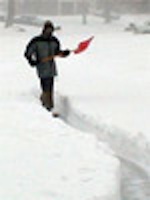 I’ve lost track of all of the lies, serious lies. Lies that the left has used to get themselves elected, to gain power, and to bankrupt this country. Lies that will enslave your children to the government “man” and lies that they think will keep them in power. Entry question: will it work?

It’s about health care (you can keep your doctor, etc) that even the President now admits, was not true.

It’s about the stimulus and the shovel ready projects, remember?

that even the president admits, never existed.

In the magazine article, Mr. Obama reflects on his presidency, admitting that he let himself look too much like “the same old tax-and-spend Democrat,” realized too late that “there’s no such thing as shovel-ready projects” and perhaps should have “let the Republicans insist on the tax cuts” in the stimulus. 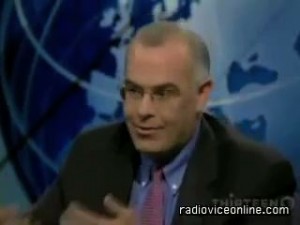 Locally it’s about an AG that indeed, has trouble telling the truth.

It’s time to throw them out. November 2 is trash day and there will BE NO recyclables.

The federal tax burden of corporations and individuals

Matthews gets a thrill, again. A thrill, not a tingle. Got That!
5 replies