Just last week I posted about the Challenger disaster 24 years ago. I forgot how close the anniversary of these two tragedies were.

The loss of Columbia was a result of damage sustained during launch when a piece of foam insulation the size of a small briefcase broke off the Space Shuttle external tank (the main propellant tank) under the aerodynamic forces of launch. The debris struck the leading edge of the left wing, damaging the Shuttle’s thermal protection system (TPS), which protects it from heat generated with the atmosphere during re-entry. While Columbia was still in orbit, some engineers suspected damage, but NASA managers limited the investigation, on the grounds that little could be done even if problems were found. 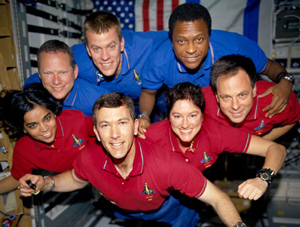 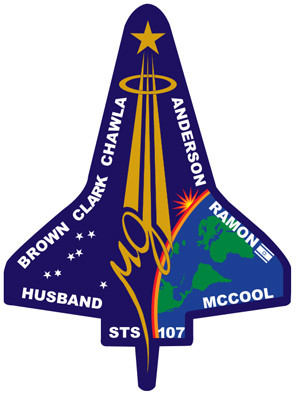