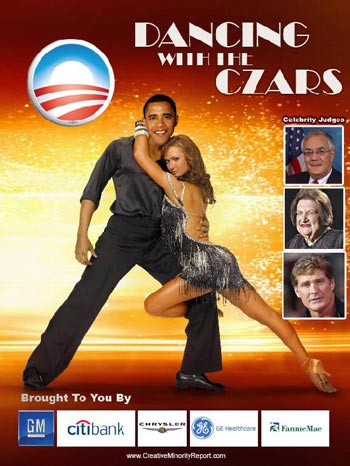 In January, President Obama announced that, perhaps, the federal government had too many regulations that, perhaps, could be stifling business, and, in the process, costing lots of money.  So, he appointed a “regulation” czar to cull through the gabillions of federal regulations, and make recommendations about what regulations were unnecessary, and should be rescinded.

This was happening at about the same time that the EPA decided that milk spills in dairy farms were truly very hazardous, and needed the federal government, not the barn cats, to deal this with horrific situation.  Thus, per the EPA, all dairy farmers were required to “develop” a government approved plan to deal with this toxic situation. We told you about this here.

Here is the good news.

Thanks to the “regulation” czar, Cass Sunstein, the EPA has decided that spilled milk isn’t all that hazardous after all, and this regulation now has been rescinded.  Funny thing here, Lisa Jackson blasted the Wall Street Journal (who told us about this nonsense) at a Congressional hearing.  Apparently, the “regulation” czar convinced her otherwise.

On to the bad news…

…there are more than 4,000 new regulations now in the pipeline, and…in 2010 the bureaucrats set an all-time record by churning out 81,405 pages in the Federal Register, where new and proposed regulations are published.

Adding to that, of course, we still have to look forward to the regulations “needed” under Obamacare and the Dodd-Frank financial “reform” legislation.  For Dodd-Frank alone, 243 new regulations are required.

Federal agencies are supossed to estimate the cost of any proposed regulation, but, recently we learned that those estimates aren’t exactly accurate.   In a report issued by the Inspector General of the Commodity Futures Trading Commission, we learned that,

For the four rules we examined, the cost-benefit analyses were drafted by Commission staff in divisions other than the Office of the Chief Economist…In one case, the lawyers even insisted that the only costs they needed to count were what a company would have to spend to find out if a rule applied to it, but not the costs of actually complying with the rule.

This truly is an administration run amok.

I wish Mr. Sunstein all the luck in the world…he will need it.

Yet another EPA smackdown

Supreme Court slaps down the EPA

EPA climate change position falling apart from the inside

Kondracke and Krauthammer on cap without trade – video

How many Volts in a Tahoe?
12 replies

Army Ranger to be awarded Medal of Honor for courageous actions during combat...

Weinergate … interview of the day
Scroll to top