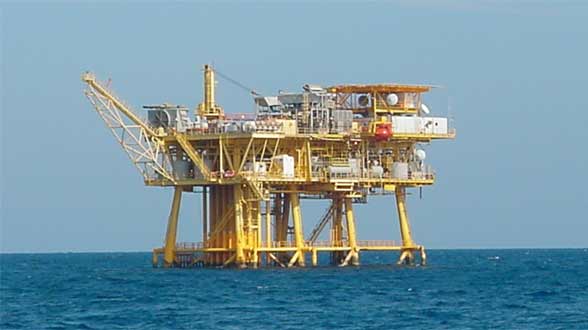 With the price of gasoline rising by the day, the President has a problem.  People perceive that he can, and should do something about it…now.  Expect to hear the following in the coming months.

“If you reelect me, I will tax the ‘excessive profits’ made by the oil companies and eliminate all of the subsidies to big oil.”

When you hear this “promise” you need to know the following.

Big oil gets absolutely no tax subsidies.  The closest thing to a subsidy was the $6 billion a year that oil companies received to offset their cost of blending ethanol into gasoline.  That subsidy was ended at the beginning of this year.  Now, you and I will pay for the privilege of of having a less efficient “fuel” blended into our gasoline via higher gas prices.

And, what will that do to the price of gasoline?

For every dollar taken in by companies, here is a list of their profits:

So, there are no subsidies to big oil, and, big oil’s profit margin pales by comparison to other industries.  But, the scapegoat du jour will now be big oil.

What else can he say?

How smart is Øbama anyhow?

Obama to America: Hey, did you hear the one about the shovel ready project?

It’s everyone else’s fault, and, I have a plan
17 replies