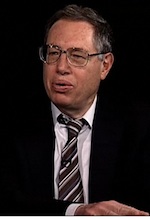 The H/T goes in Instapundit on this one. It’s a conversation with Richard Epstein at National Review, conducted by the Hoover Institution. Richard A. Epstein is the James Parker Hall Distinguished Service Professor of Law at the University of Chicago, where he has taught since 1972, and a former colleague of the young President. Very, very interesting stuff.

Here’s a sample before the interview.

Or as Glenn Reynolds says:

Personally, I think Richard Epstein’s a better judge of who’s intellectual than Juan Williams is. But I think most of the press — for whom the phrase “an activist merely mimicking the mannerisms of an intellectual” may also apply — is easier to fool. 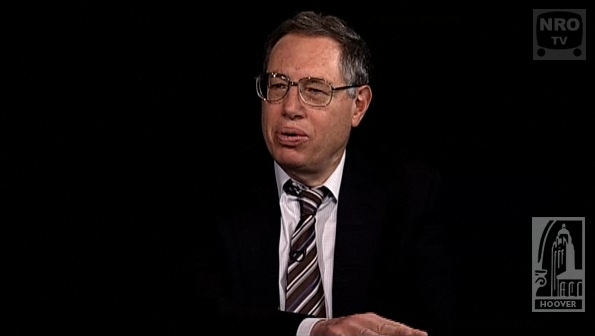 Cavuto and “The Huckstas” – Selling the Obama Plan
14 replies

Merry Christmas to all … especially those serving overseas and away from...

Obamacare … to defund or not to defund? UPDATE: Revolution on the rig...
Scroll to top