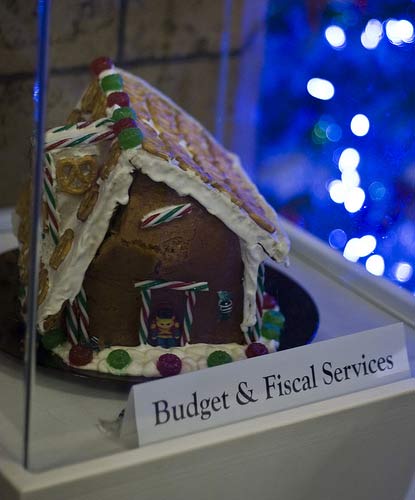 Obama administration staffers discussing President Obama’s proposed balanced approach to reducing the deficit a few dollars – there is no interest in discussing the debt or unfunded future liabilities – have shown little or no interest in spending cuts.

Please read this post and share with Democrats and liberals. Preach to the choir if you’d like, but we must reach out and start a reasonable discussion with supporters of Obama and liberals.

Honestly, this is a win-win situation for Obama in the political and media arena. He can just keep speaking of a balanced approach, but all he really says is “the rich” need to pay their “fair share.” That’s not just a code word, it’s an outright demand individual earners who make more than $200,000 and families making $250,000 pay a higher tax rate on every dollar they earn over the target.

If the president does not get that higher percentage he can just not move forward with anything. He’s drawn a line in the sand with the GOP and is more than willing to go over the cliff since he can blame Republicans for not compromising and the media will back him up.

Just as a side note, the administration refuses to draw a line in the sand with Hamas or Iran…

Geithner suggested $1.6 trillion in tax increases, McConnell says, but showed “minimal or no interest” in spending cuts. When congressional leaders went to the White House three days after the election, Obama talked of possible curbs on the explosive growth of food stamps and Social Security disability payments. But since Geithner didn’t mention them, those reductions appear to be off the table now, McConnell says.

Talking points for the day. You must take action and share these points not just with like-minded conservatives, but with Democrats who support Obama and the liberals. Start the discussion. Emotion is the only thing not on our side… bring them logic and facts.

Time to act. Share the above talking points via Facebook, Twitter and email. It’s time to get out of your comfort zone people. You must have conversations with liberals, Democrats and Republicans that just don’t get it.

Geithner: Fortunate Americans should bear slightly larger burden of the privilege of being an American

The Deal Behind the AIG deal – Video: Warren vs Geithner
12 replies