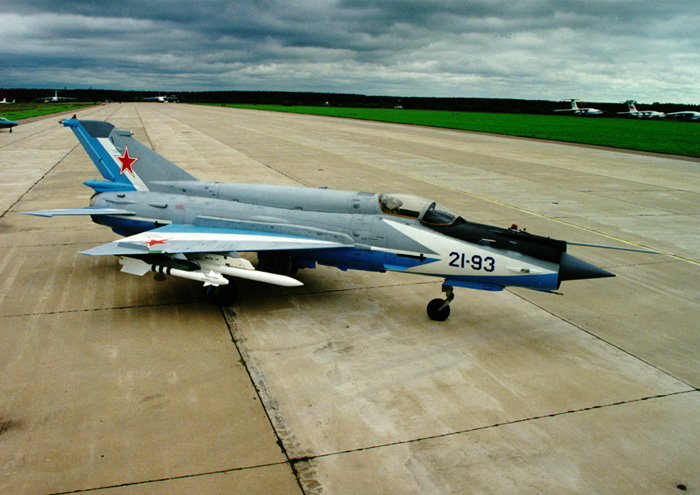 The United Nations supposedly has strict sanctions on the North Korean communist state. This week, we learn that Cuba violated those sanctions by hiding two Mig-21 fighter jets, missiles and anti-aircraft systems under sacks of sugar in a cargo ship and tried to send them to Kim Jong Un. The ship made it to Panama before it was intercepted in mid-July.

The UN hit North Korea with added sanctions in March of this year, and those additional efforts may have helped stop this ship in Panama. From the UK Guardian. (Ensure you read down to the end where I write about small arms, the UN and North Korea.)

A preliminary report by a team of United Nations experts has determined that a North Korean cargo ship seized in Panama for carrying weapons violated sanctions, the Panamanian government has said.

And get this, with my emphasis.

After the seizure Cuba said the cargo included “obsolete defensive weapons” including two MiG-21 jet aircraft and 15 motors, nine missiles in parts and two anti-aircraft systems that were being shipped to North Korea “to be repaired and returned“.

Yeah, right. If it was all legit, why hide the stuff under sacks of sugar?

In reality, as China continues to supply food and energy support, sanctions really don’t mean all that much. And the UN won’t do anything about Cuba sending them the stuff either.

You can read more about the shipment here. CNN International writes here. Fox News has been writing about it since Aug. 4. Nothing at CBS, but ABC has mentioned the story.

About the UN sanctions on North Korea… They do not include small arms like pistols, revolvers, semi-automatic rifles and fully automatic rifles. Nor does it include ammunition. Back to the UK Guardian story, with my emphasis.

UN sanctions state that member states must prevent the direct or indirect supply, sale or transfer of all arms and materiel to North Korea, and related spare parts, except for small arms and light weapons.

Oh the glorious hypocrisy! One recent news story suggests Kim Jong Un just had his ex-girlfriend and 11 others executed with machine guns. Something is really wrong when the UN won’t ban small arms from going into North Korea and the US government and a bunch of politicians won’t let us put 11 rounds in a pistol magazine.

(a) All Member States shall prevent the direct or indirect supply, sale or  transfer to the DPRK, through their territories or by their nationals, or using their flag vessels or aircraft, and whether or not originating in their territories, of:

(i) Any battle tanks, armoured combat vehicles, large calibre artillery  systems, combat aircraft, attack helicopters, warships, missiles or missile  systems as defined for the purpose of the United Nations Register on Conventional Arms, or related materiel including spare parts, or items as determined by the Security Council or the Committee established by paragraph 12 below (the Committee);

(ii) All items, materials, equipment, goods and technology as set out in the lists in documents S/2006/814 and S/2006/815, unless within 14 days of adoption of this resolution the Committee has amended or completed their provisions also taking into account the list in document S/2006/816, as well as other items, materials, equipment, goods and technology, determined by the Security Council or the Committee, which could contribute to DPRK’s nuclear-related, ballistic missile-related or other weapons of mass destruction related programmes…

Unlike most UNSC arms embargoes, SALW (Small Arms and Light Weapons) and other equipment delivered specifically for military use is not covered by resolution 1718.