Blogger Sippican Cottage posted a story on March 3. The beginning of the article mentions the year 2006, so it may be an older post – yet it is timeless. No comment needed from me, just read the post.

Noted that Ace has posted and the article was referenced at The Corner on NRO within the last couple of days.

Again, take the three minutes to read the full post. 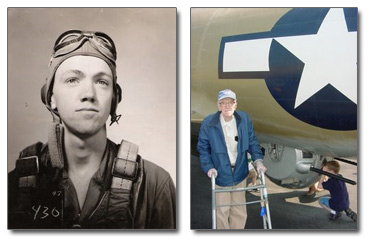 Penn State warns: Watch out for those crazy veterans 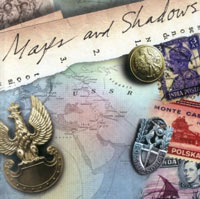 Big Three? Maybe not … Not So Much Fun With The Dow – Update: Crash
Scroll to top