I’ve had some Facebook friends post informational graphics concerning tax policy and health care issues. Almost every one is published by a liberal organization in support of President Obama and liberal policies. They are designed with emotion as the foundation. Here is my first shot at a conservative image you can download and post on Facebook.

It’s possible for me to reduce the amount of text used in this snapshot, but that would not be fair to the people reading it. I can’t bring myself to create an emotional 500 pixel squared graphic with a catchy quote and a graph. The subject is not that simple.

A media refusing to spend any time on these facts does not help. Ten years ago, everyone was complaining about the 30 second soundbite, now we’re in the age of the cute Facebook graphic. Ugh. 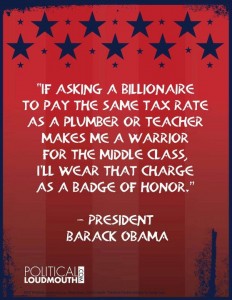 The Facts: The really rich – those earning more than $10 million per year – pay an average federal tax rate that is well more than double the rate of the “middle class” who make between $30,000 and $200,000. As I note in the graphic, Warren Buffett paying an average tax rate less than his secretary is an EXTREME outlier. President Obama and the Democrats should not be using outlier examples to set tax policy – it’s POLITICAL THEATER.

A “billionaire” could have no earned income if she or he is retired and is investing exclusively in a checking account that pays zero interest. Their final tax rate would be zero percent … this is the reason Buffett is an outlier and Obama’s quote is of no value, except politically of course.

Click here to review the IRS spreadsheet with the raw data. It’s not hard to calculate an average tax rate. Your definition of middle class may be different, and you can take a look at column B for the Number of Returns, column J for the Taxable Income, and column N for the Total Income Tax paid for specific income ranges. My graphic combines income ranges. Break them up if you’d like.

This post was in response to the Obama quote included in a Facebook post earlier today. Sorry, mine does not have the cool graphics and stars, but you can see the graphic I’m referring to at right.

See how you can’t explain this in a 30 second soundbite?

A few people have suggested I skipped the $200k to $10 million range to “hide something.” They asked nicely and in retrospect, maybe I should have picked different ranges for the graphic. That said, you can run the numbers yourself at any time. That group – $200k to $10 million with a total of 3.84 million returns – had a total taxable income of $1.42 trillion and paid $380.5 billion in federal income tax. They had a 26.8 percent average tax rate.

Here is a table I created from the original. Note those earning $200k to $500k – the largest group directly effected by the increased tax rate demanded by Democrats – are paying more than double the rate of the $75k to $100k group!

Adjusted Gross Income Less Deficit is line 37 of your 1040. This is your income prior to standard or itemized deductions. AGI less your deductions equals your Taxable Income. I ran the average tax rate both ways. 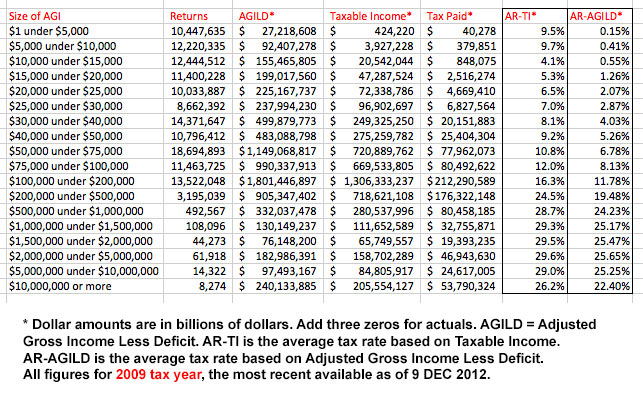 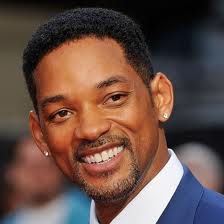