and that’s not all. Linda McMahon pledged no tax increases and work to cut taxes, make government live within its means and roll back government spending to 2008 levels. Who knew such talk would be considered controversial in Connecticut?

Much of this you may have heard before, and some of it echos the Pledge to America … but I found it theraputic to hear it in person from the person who is looking more and more like Connecticut’s next Senator.

Republican Senatorial Candidate Linda McMahon spoke to what could be the last “Tea Party Movement” rally in the state before the election, drawing about 1000 plus people to the State House steps. Not bad considering it was the first sunny crisp fall weekend in New England. (I myself gave up the UCONN/Vanderbilt game). And the “Drain The Swamp” rally actually drew about the same number of people as Bill Clinton did last weekend when he came to stump for her opponent, Richard Blumenthal. Pictures follow.

Kudos to the Connecticut Grassroots Alliance and Bob McGuffle at Right Principles for putting this together. 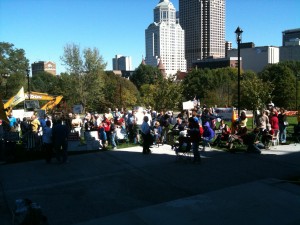 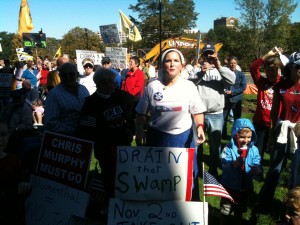 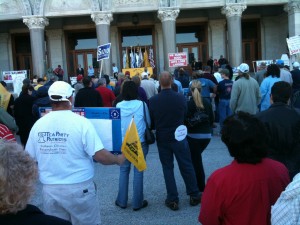 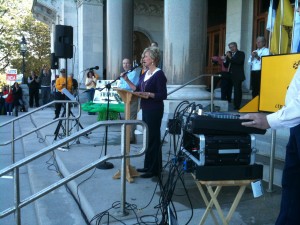 We’ve got mail: Maybe conservatives are starting to organize

Matthews more convinced than ever that … Palin’s running for President

Yes, they can: Empowering kids with disabilities

Pat Caddell calls out White House Claim that Obama has governed during the toughest...
Scroll to top