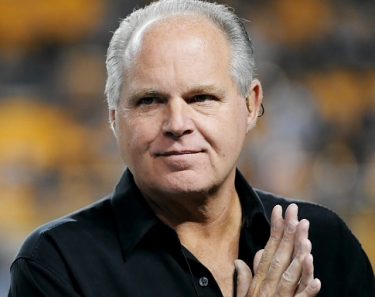 Will this end the media’s discussion about Rush Limbaugh’s comments? I’m not sure, all I know is Rep. Nancy Pelosi (D-Calif.) et al. have been quite cheerful the attention is all on Limbaugh, with little attention to the left-wing lunacy regurgitated by Sandra Fluke at the mock hearing.

For over 20 years, I have illustrated the absurd with absurdity, three hours a day, five days a week.  In this instance, I chose the wrong words in my analogy of the situation. I did not mean a personal attack on Ms. Fluke.

I think it is absolutely absurd that during these very serious political times, we are discussing personal sexual recreational activities before members of Congress. I personally do not agree that American citizens should pay for these social activities. What happened to personal responsibility and accountability? Where do we draw the line? If this is accepted as the norm, what will follow? Will we be debating if taxpayers should pay for new sneakers for all students that are interested in running to keep fit?In my monologue, I posited that it is not our business whatsoever to know what is going on in anyone’s bedroom nor do I think it is a topic that should reach a Presidential level.

My choice of words was not the best, and in the attempt to be humorous, I created a national stir. I sincerely apologize to Ms. Fluke for the insulting word choices.

Ed Morrissey at Hot Air agrees with me that Fluke was used by Democrats.

I think Rush did the right thing in apologizing to Fluke.  However, let’s keep in mind that it was Fluke who made her sexual activity a matter of national political debate by insisting that the government pass laws and regulations forcing employers and insurers to provide her free contraception, and apparently as much as she and others demand.  It’s Republicans who believe that contraception should remain a private affair, and that employers and insurers should be free to decide whether to cover contraception for their employees and customers or not.  Democrats used Fluke to demand that those choices be stripped from private enterprises and instead be forced by the executive branch to entirely subsidize contraception. 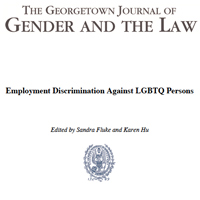 Should employers have to cover gender reassignment surgeries?

Headline News compares teaching kids to hunt in Michigan to The Hunger Games?

A look back to Sandra Flukes’ spoken testimony – Transcript inc...
Scroll to top