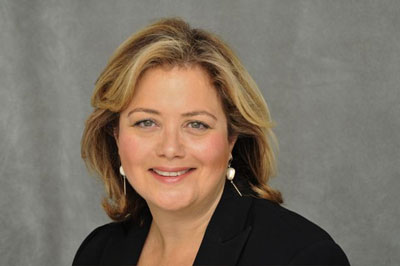 During the last week or so, you’ve heard media talking heads mention GOP candidate Mitt Romney has a problem with women, or President Obama is getting support from more women. I think it’s all hogwash, but if liberals think comments like “[Ann Romney] has never actually worked a day in her life” is going to solidify their expanding base…

they are out to lunch.

CNN liberal commentator Hillary Rosen got on the air last and referred to Ann Romney – who raised five children at home – as someone who has never worked a day in her life. Here is the video clip from Anderson 360.

Rosen’s first comment – the Obama campaign does not use the “war on women” phrase might be true, but Jonah Goldberg at National Review points out just about everyone else including Rep. Nancy Pelosi, James Carville, and the vice chair of the DNC Donna Brazile – all liberal Obama campaign surrogates – have used the phrase multiple times.

Ed Morissey at Hot Air points out even though the Obama campaign has thrown Rosen under the bus, this lefty opinion is not something new.

Rosen has delivered the Left’s honest opinion about women who choose to stay home to raise their children, and unless the DNC distances themselves from her, we can assume that’s the official Democratic Party position.

Michelle Malkin notes conservative women are damned if they do stay home, and damned if they don’t stay home. No matter how often you hear a liberal complain about Republicans who want to keep women barefoot and pregnant in the kitchen, it’s always the liberal/statist/lefties like Hillary Rosen who outright claim staying home and raising kids is not a worthy or hard venture while at the same time suggesting Sarah Palin really should stay at home and take care of her children instead of running for vice president.