The images released within the last couple of days were from the New York City Police Authority, and shot by Det. Greg Semendinger with the NYPD Aviation Unit during the 9/11 terrorist aftermath in New York.

I often wondered if there were still images and possibly video from NYPD helicopters flying over Manhattan the morning of Sept. 11. I think all civilian and media aircraft were grounded. Click on an image to enlarge, and then you’ll be able to scroll through the images. 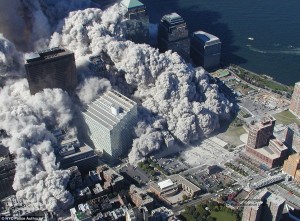 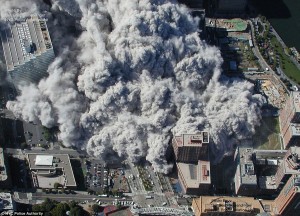 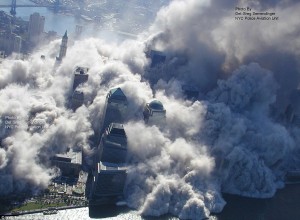 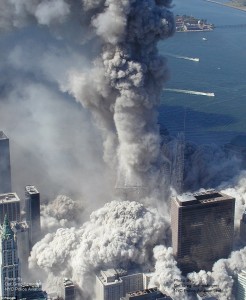 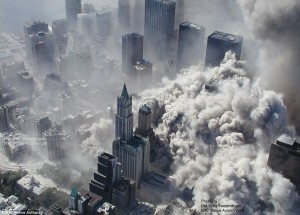 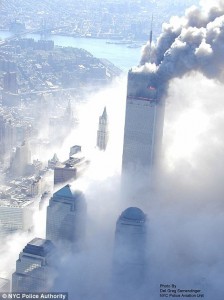 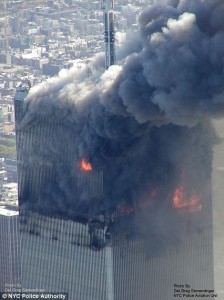 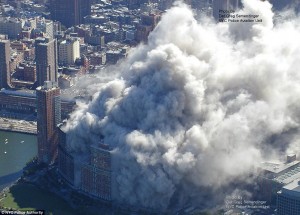 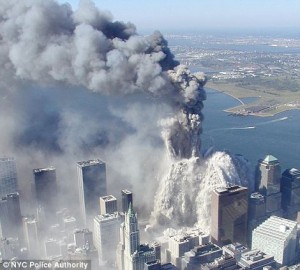 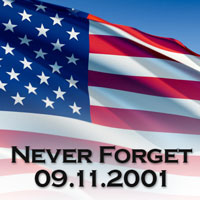 During this hour, 11 years ago…