With the November Election just 149 days away the topic of having to show an I.D. prior to
casting a vote has become topic of debate.  I have been asked for my personal ID in several
activities that I conduct through out the day such as:

In a recent article posted at The Politico,  Josh Gerstein  speaks
about not only showing your ID, but perhaps how out of touch
Eric Holder is totally unaware of the requirement of showing an ID.

“At a House Judiciary Committee oversight hearing Thursday, Rep. Dan Lungren (R-Calif.) asked Holder about the practice, which has been standard procedure at most, if not all, federal courthouses for the last decade or so.

“If I were to go to the federal courthouse here in D.C., either as a party or as an attorney, wouldn’t I have to show a government-issued photo ID?” Lungren asked.

“That’s not been my experience, here in DC. I don’t–you know,” Holder replied.

Lungren’s point was to attack the Justice Department’s actions to block voter ID laws that critics say burden the rights of minorities by preventing or discouraging them from casting ballots.

Holder said Lungren’s comparison was off the mark, because the right to vote is the “most fundamental constitutional right.”

“Through the vote, I can change the government,” Holder noted.

The attorney general also insisted that visitors do not need photo ID to enter Justice Department headquarters. (You’ll certainly be asked for it. Trust me.)

“Is that right? I havent tried that with TSA. That doesn’t work very well,” Lungren shot back.”

If you need an ID to fly, purchase items, use your credit card or even to enter a building, then why such an issue with showing an ID prior to voting? 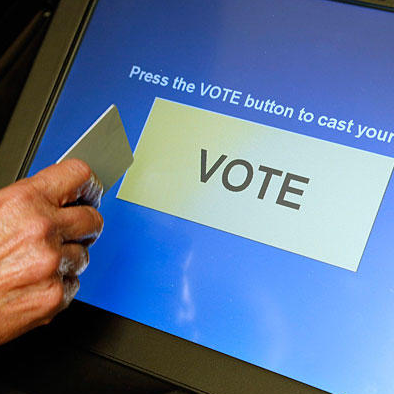 Governor Malloy are you sure Connecticut is open for business?

Obama, The Economy is Just fine…How about another stimulus! video add...
Scroll to top