Nice. The article is written like this is a normal in France. Maybe it is.

Cars are burned fairly regularly in France and the image of vehicles in flames in poor suburbs became symbolic of riots in 2005 when angry youths set fire to thousands of cars.

There is usually an increase in the number of cars torched on New Year’s Eve compared to other days of the year.

“The night was relatively calm, without notable incident, there were very few direct clashes with the security forces,” said a spokesman for the national police.

Of course, not one word about arrests, or even if they tried to arrest any of these criminals. They reported it like a sporting event. Maybe if they put these criminals in jail and make them pay restitution, this fairly regular activity would stop? 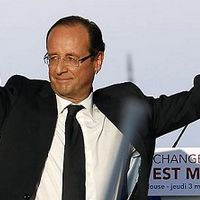 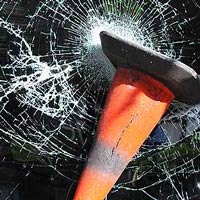