And the other teens involved in this attack should be charged with murder since their intentional criminal act resulted in the death of one of their buddies.

This happened a week ago this morning, at 11 a.m.

The man was cycling on a trail in Reading, Pa., shortly before 11:00 am local time Wednesday morning, when a group of teens pushed him off the bicycle and two of them assaulted him, investigators said.

I find it a bit disturbing the Reading Eagle referred to the man as being “in custody” and a “suspect” in the original article, but at least they did not mention the man’s name.

The 65 year old then took out a handgun and shot them both, the Reading Eagle reported.

In Virginia, mother who kills baby can not be charged 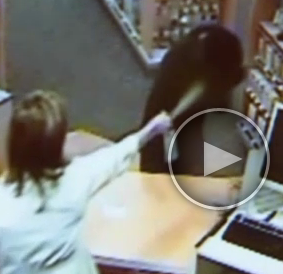 Obama: I’ll be a one-term president if I can’t get this done in...
Scroll to top