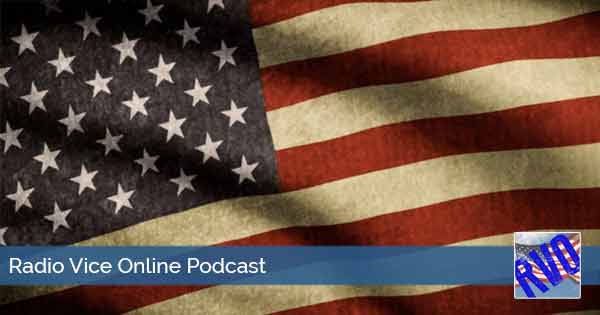 A disturbed individual shows absolutely no signs of being a Trump supporter. Nonetheless, President Joe Biden is blaming the attack on Paul Pelosi on supporters of former President Trump.

We discuss the continued demonization of Trump as Democrats bring former President Obama out to campaign for them.

Plus, Don Pesci joins us to discuss the Connecticut GOP’s chances in the midterms.