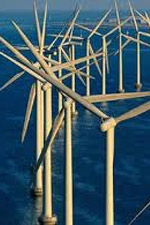 Not only is this country going broke, but most of Europe is going broke as well.  In this country, strangely, our President bemoans the effects of the sequester, while, at the same time, continues to support massive transfers of your wealth to all sorts of energy subsidies.  Someone is now questioning that.

The International Monetary Fund, hardly known as a right-wing conservative think tank, took a look at this issue.   Their assessment, issued yesterday is hardly flattering.

Basically, the IMF thinks the money could be better spent elsewhere, perhaps on important things like, for example, what the citizens need.

Anyone want to guess whether this assessment will have any impact on this administration.?

America: spending itself to death
6 replies