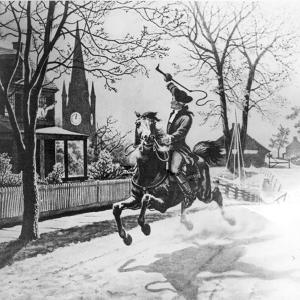 National Review publisher Jack Fowler posted this just yesterday at the corner and he’s right. If you don’t do something to stop these crazy tax increases, you deserve exactly which are to get.Help distribute flyers.

Both Connecticut Democrats and Connecticut’s Democratic governor are proposing the largest tax increase in history of the state, and the state is really old. Close to $3 billion in new taxes will be collected to balance a budget that still will not be balanced if state unions don’t agree key concessions.

Here’s what Jack wrote at the corner. Time for action my little mobsters.

The good folks at the Roger Sherman Liberty Center and their allies (like the good folks atYankee Action are trying to rally the citizenry to stop Gov. Dannell Malloy’s economy-crushing budget — it includes a massive $1.5 billion tax hike (on the nation’s already highest-indebted per-capita state) — from being adopted by our legislature. Please help if you’re a Nutmegger (or, don’t and then complain after the tax hikes are instituted). Visit the Sherman and Yankee websites to learn just how you can help stop the insanity.

The governor, and other Democrats would have you believe that givebacks or layoffs will bridge the gap. But that’s just not the case. The problem isn’t so much how much state workers make, ( although I believe state government, with more than 50,000 workers, not to mention part-time workers and vendors, is too big) the problem is what state legislators have promised state workers when they retire.

As long as state workers can retire in their 50s and received guaranteed annual payments of 40 or 50 or $60,000 a year for 30 years, the state will for ever be trying to fix the problem.

The debt ceiling: what you need to know