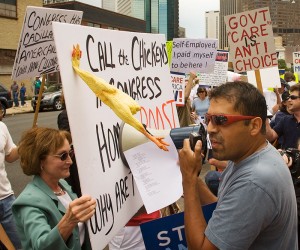 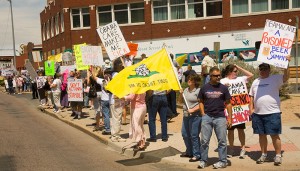 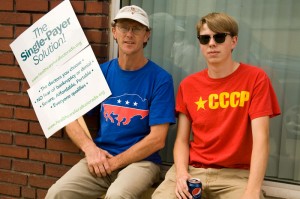 Health care reform will not be televised – ZoNation video

CBO: 800,000 “no longer need to work” thanks to health care legislation

Robert Reich tells the truth about the “government option”

“Let Me Be Clear About This…
4 replies