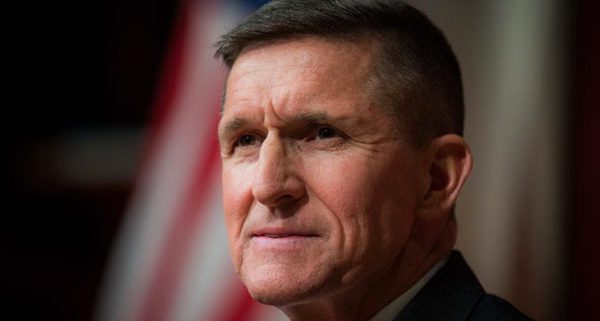 In a three-part series, James Kitfield from Breaking Defense provides brief overviews of the experienced military men that will, or may be working for President-elect Trump in leadership positions.

Among the many anxieties inspired by the rise of Trump, one of the most profound is his fondness for generals. Does naming so many retired military men to top positions undermine the principal of civilian control? How might their shared experiences in our post-9/11 conflicts shape the way they govern? This week, award-winning defense reporter James Kitfield takes us in depth with profiles of Jim Mattis, John Kelly, and Mike Flynn. Today, Kitfield starts the series with a look at Trump’s generals as a group. Besides Trump, what do they all have in common? The answer is one word: war.