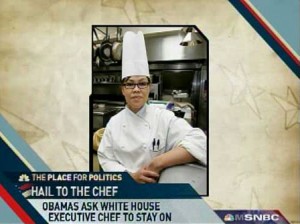 So far the Obama White House resembles the Clinton White House in oh so many ways … but at least in one way … it’s just like a third Bush term.

Obama on Afghanistan – then and now

Revenge of the Teleprompter Part Deux

The Party Never EndsEveryone Must Sacrifice … for the greater good comrades!
Scroll to top