Hard to believe it has been 24 years.

One of those moments where everyone remembers where they were when tragedy struck. I was in Spaulding Hall at Catholic University and just walked into the lounge on the first floor when the TV was on.

For me, it’s disappointing the current administration wants to cut the NASA space exploration budget to zero. Maybe because I’m in the generation whose first memories include a black and white TV and some guys in suits bouncing around the moon. 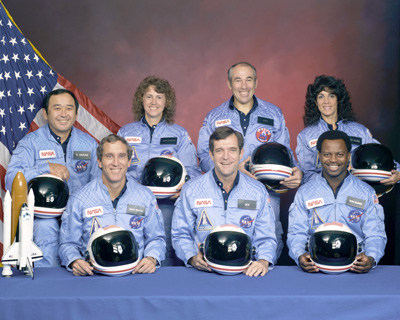